Accurate Mold and Die Company started in 1965 by Erwin Tomm. After many years of working his way up the ladder from being an apprentice to the foreman at Skryl Tool and Die Company, he had a yearning to be an entrepreneur and build tooling for a new process called plastic injection molding. Erwin had the foresight to visualize the potential of this new process in the future. Plastic injection molding became the driving force behind the start up company named Accurate Mold and Die.

In 1968, Theodore Moss, owner of SECO Industries, came to Erwin to design and develop a new product for the floorcare field. They named the new product the “GRIPPER” mop holder. This was the beginning of a long relationship of what we call in today’s terms “partnering” in the industry. Many different parts were designed and developed out of plastic including what we call the “INVADER” mop holder.

Then in 1987, SECO Industries was sold to Rubbermaid and the company name changed to Rubbermaid Commercial Products, but the mops still retained the famous trademark of “SECO MOPS”.

In February 2021, Erwin passed away from ongoing health issues. His hard work, dedication, and ingenuity has brought Briarwood Products to forefront of what it is today. He is greatly missed however has left a lasting impact on the industry. His entrepreneurship spirit lives on through his son, Manfred Tomm.

In September 2021, Manfred Tomm became the President and owner of Briarwood Products. Manfred, like his father, has been with the company from the beginning and has worked hard to ensure Briarwood Products produces the highest quality products.

Briarwood Products is committed to serving our customers by providing cost effective, high quality products. As a manufacturer, we listen to the needs of the consumer and continually develop new products in response to these specific needs.

Briarwood Product’s objective is to provide your company with the education it needs for new and better methods of cleaning and providing new products which will increase safety and work efficiency within your facility. 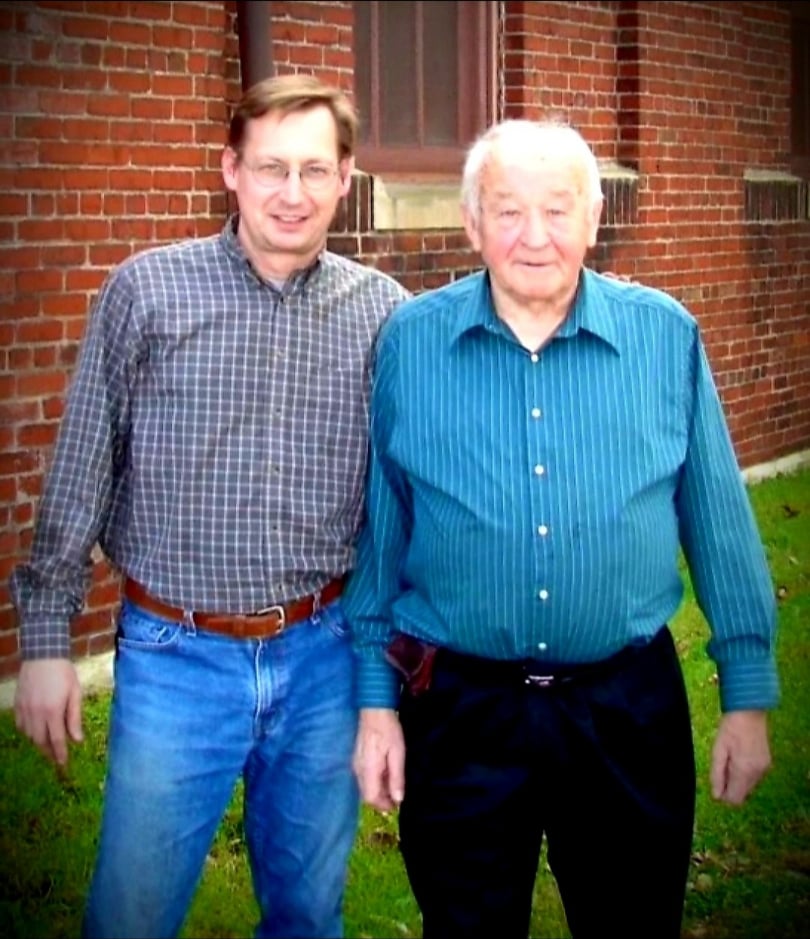