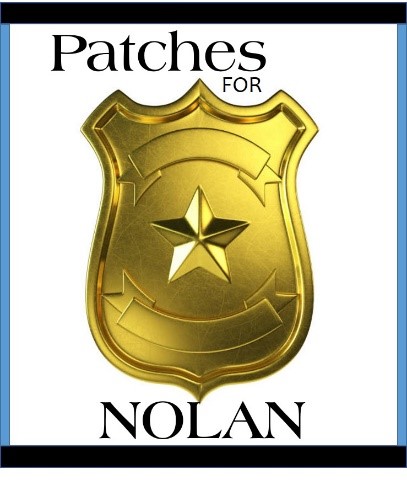 Briarwood Products is helping 6 year old Nolan Schwark of Parma, Ohio on his quest to gather as many law enforcement patches, challenge coins, K9 trading cards and more from police departments across the nation. In June 2022, Nolan and his father celebrated what the Schwark family calls, “Sonniversary”, the day Justin Schwark (Former Police Officer) adopted Nolan as his son. The day they celebrated, Schwark took Nolan to the Detroit Tigers baseball game in Detroit, MI. A friend of the Schwark family, knowing how much Nolan admires police officers, was able to arrange for a police officer to drive both Schwark and Nolan to Tigers stadium in a police car. It was at that moment Nolan received his first police officer patch and has been collecting since that special day.

Law enforcement has always been a part of Nolan’s life as his mother is a retired police dispatcher and his father is a former police officer. At the young age of 6, the respect and admiration Nolan has for law enforcement is impeccable. Nolan’s mother Angela Schwark stated, “He has always had an attraction to it. He role plays all the time and says things like – I want to be a police officer, but my dad says I have to be a fireman!” Schwark then continued to say, “Nolan is super compassionate, loves helping people and has a lot of leadership skills. He treasures everything that is being sent to him. The patches, challenge coins, K9 trading cards, business cards, and even the envelopes they are sent from. Some officers have sent personal hand written letters to Nolan which have meant the world to him. We are keeping everything!”

As Nolan continues to collect law enforcement patches, the farthest being from China, Briarwood Products is dedicated to helping Nolan receive as many as possible from police departments and correctional facilities across the nation. All patches can be sent to Briarwood Products attention Dayna Piersa – 2900 Bradwell Avenue Cleveland, OH 44109 or directly to Nolan Schwark P.O. Box 29464 Parma, OH 44129 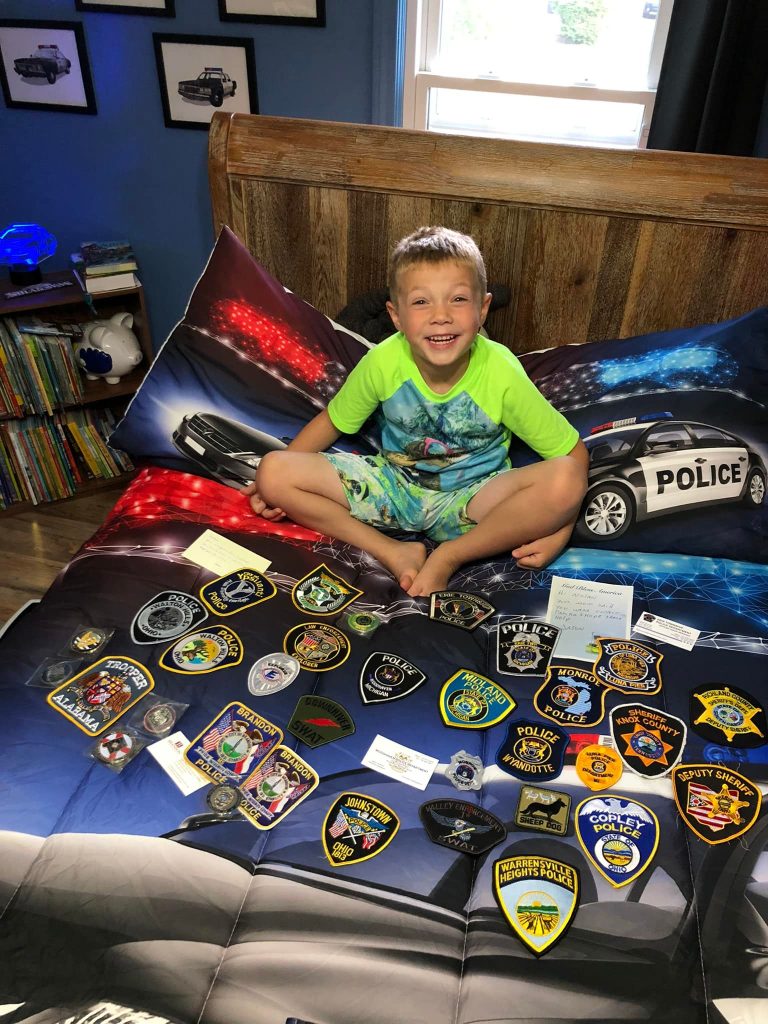 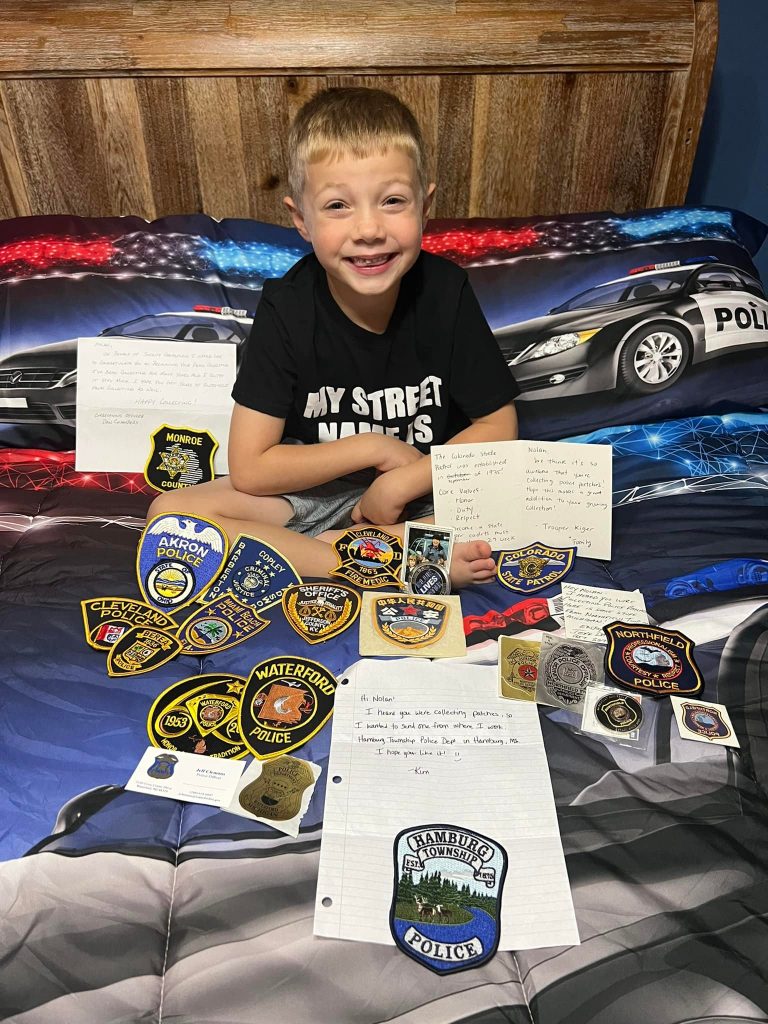 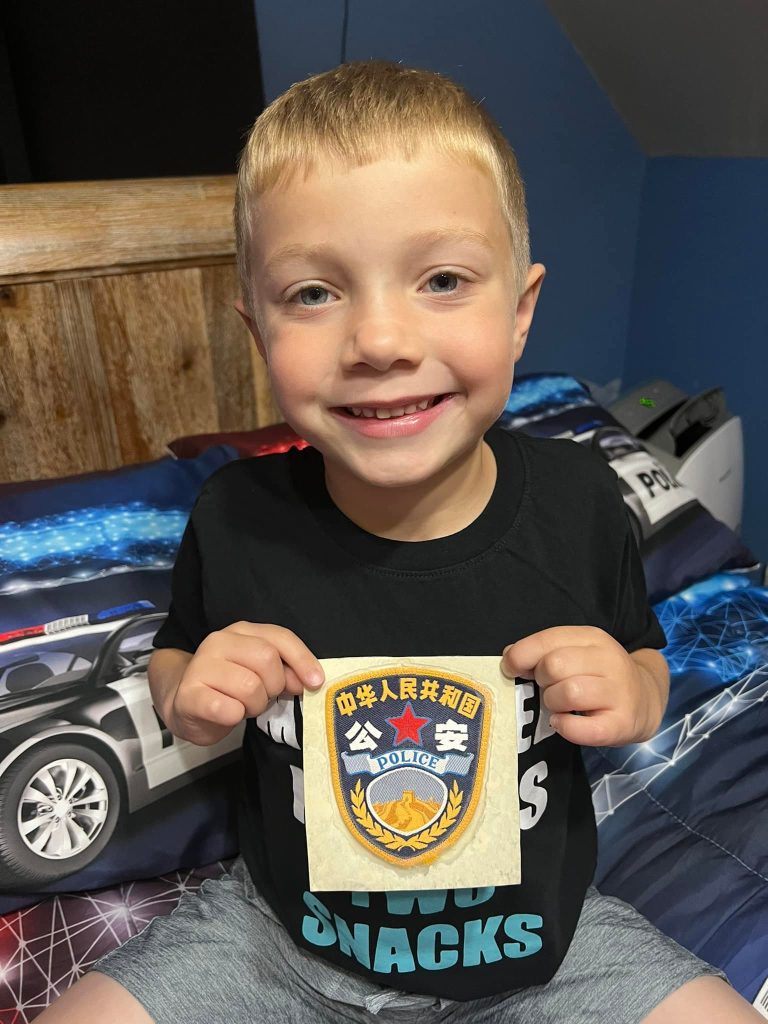 It’s a new year and Briarwood Products is gearing up to release new products which are guaranteed to add to the overall safety and security of your facility.

Be on the lookout for: 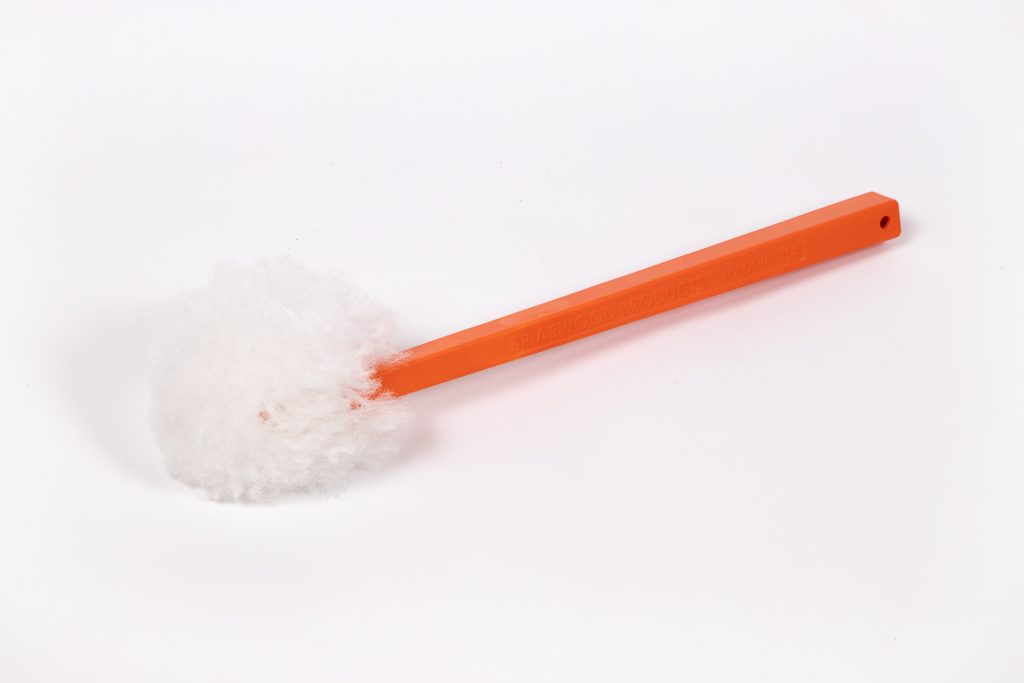 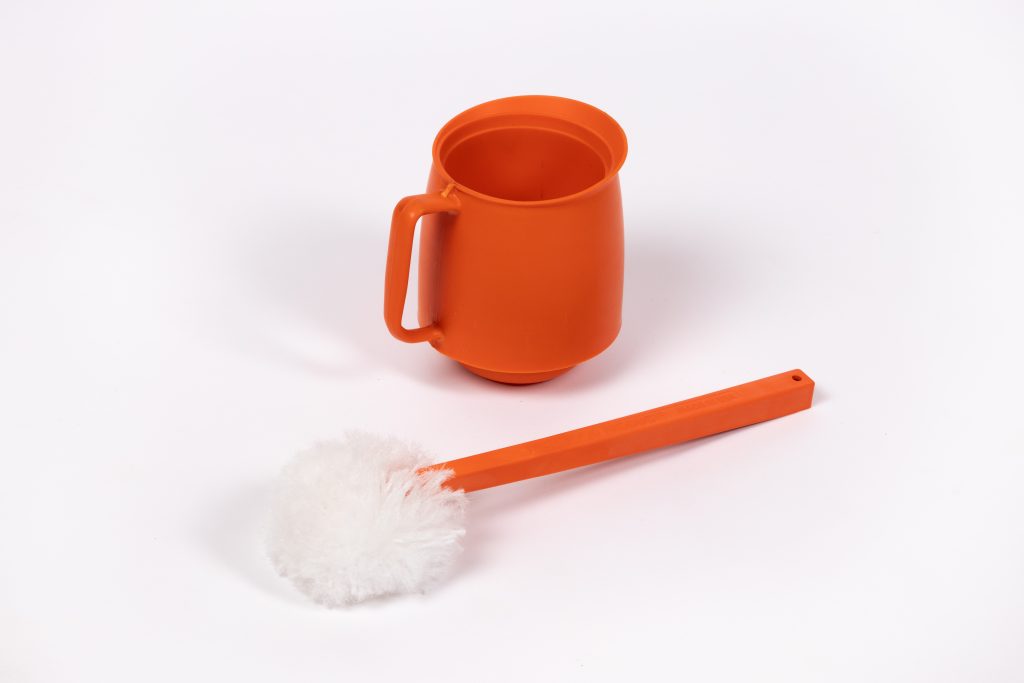 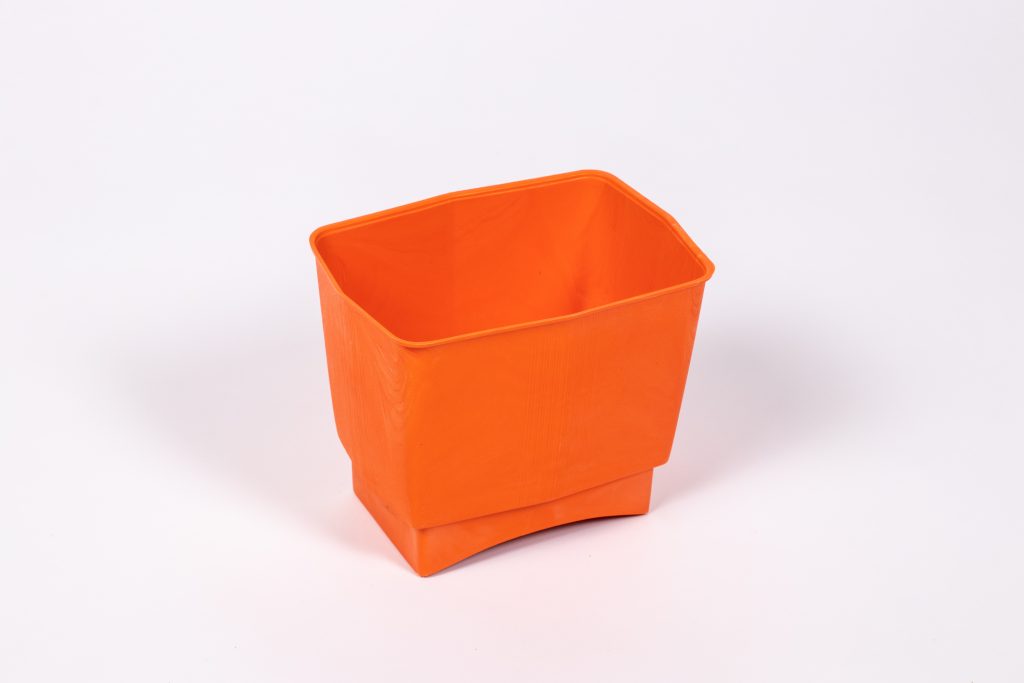 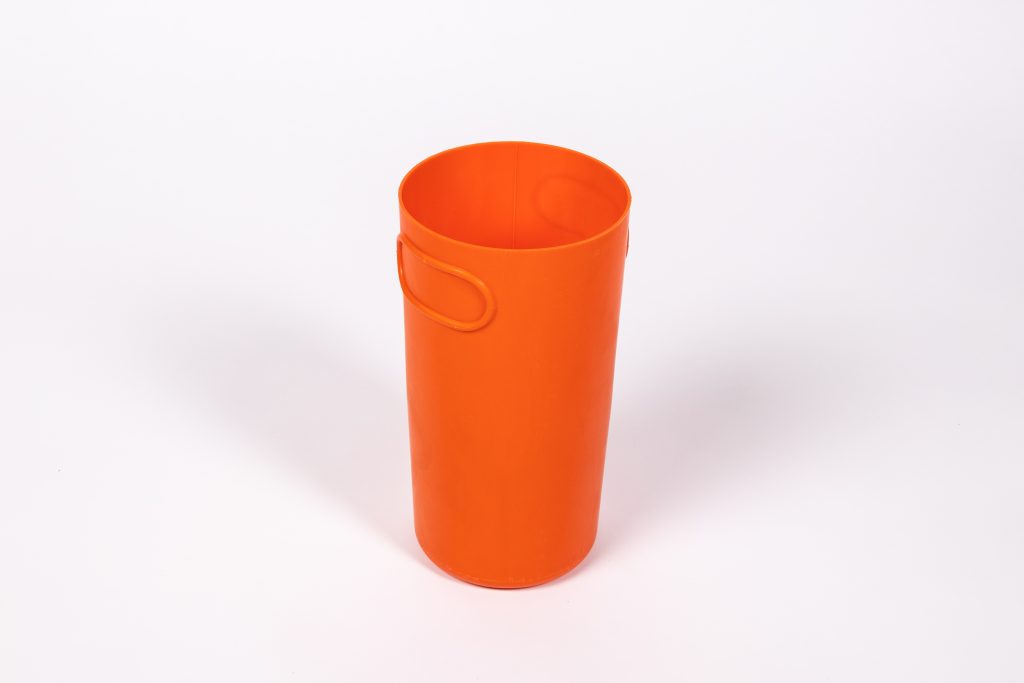