Why Briarwood Cleaning Tools Are Essential To Have In Correctional Facilities 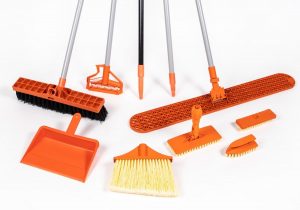 Safety Managers previously began replacing metal tools (used by inmates to make “shanks”) with hard plastic cleaning tools. They discovered that creative inmates were sharpening the hard plastic and hand-crafting the plastic into weapons and shanks. Briarwood Products specialized cleaning tools are made from a rubbery plastic that eliminates an inmates ability to create shanks. The unique polymer used cannot be sharpened like standard hard plastics, and inmates are unable to form or re-form the plastic into a weapon or shank.

Through our extensive research of the study Improving Correctional Officer Safety: Reducing Inmate Weapons performed by Johns Hopkins Centre for Injury Research Laboratory, we have engineered the Shank-Free and Metal Free product line. The research report states, “The shank takes the place of the gun on the streets” and our objective is to eliminate the ability to do so. The findings from this study showed the most common threat faced by officers and guards in correctional facilities today is from pointed and sharp edged weapons. Our unique design uses a special rubbery plastic that will virtually eliminate the creation of shanks. The unique polymer that is used disables the inmate’s ability to form or reform plastic into a shank or shank handle.

Below is Data of Fatal and Non Fatal injuries within Correctional Facilities:

Our mission is to provide a safe and strong quality product that will be safe for all to use within correctional facilities. We believe that our Shank-Free Orange product line provides a safe environment for both the officers and guards, as well as the inmates who use the cleaning tools.

Along with the orange Shank-Free cleaning tools, Briarwood has also designed the new Plastic Handle. Unlike other standard handles, the Plastic handle is flexible and has the ability to bend side to side easily without breaking. The flexibility of this handle is an added safety feature disabling it to be used as a club or stick. 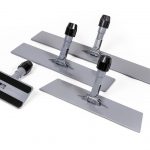 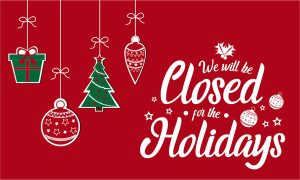 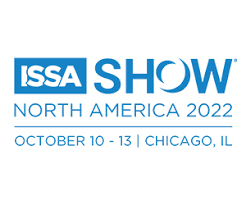 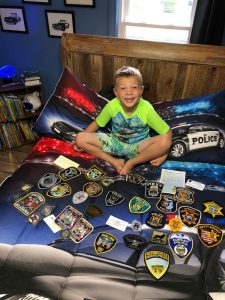 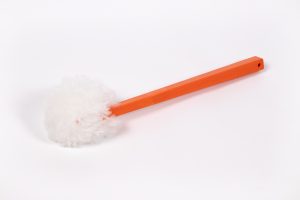